31 replies to this topic

I just upgraded to version 2016 from 2014 and something is not quite right about all of the text. It appears slightly blurry/fuzzy when zoomed out (enough to see the entire plan), and doesn't change back to normal/clear text until I'm zoomed in close on a detail of the plan.

Anyone come across this issue as well? Or know a setting that I could try adjusting? It's really messing with my eyes!

A few things: it is both notes and dimension text, I tried switching the font, and I tried creating a new project instead of one that I had previously created in version 2014.

That's quite standard. Although you'll find that if you compare it to 2014 the text display/character definition is now much clearer.

Although I agree, when zoomed out, the text is blurry/faded, or at least on my system it is.

This is what I find, .. I don't really mind it all .. at a distance, to me anyway, it looks like chiseled carpenters pencil ..

.. invariably, someone will have a simpler solution.

The first thing I noticed with 2016 was the improved clarity of text - the anti-aliasing is far superior, the letters far smoother. 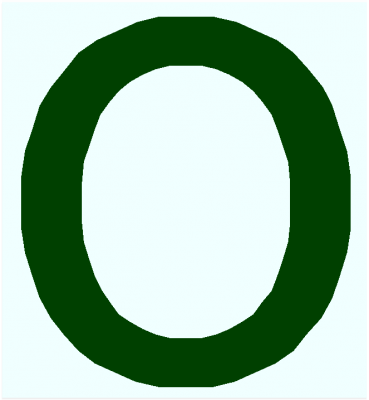 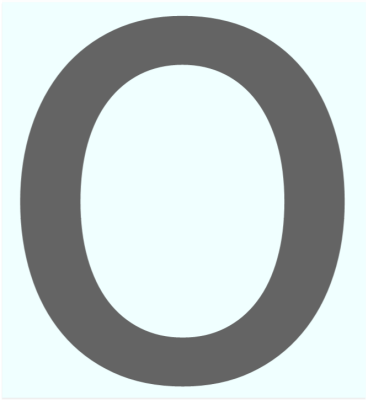 Zoomed in close isn't the issue. The blurriness of the text when zoomed out is. The images that Douglas Morell attached are accurate except the issue is worse on the text of the numbers on dimensions. They are completely unreadable when zoomed out to look at the entire plan.

Is there a setting to fix this?

Although if you need to read dimensions when zoomed out, you can always use CTRL-Q to temporarily enlarge the dimension numbers.

With the ever advancing graphics for computers and Softplan's 3D capabilities I find it mind boggling and disappointing that this latest release of Softplan now comes with blurry text. How could anything 'blurry' be acceptable for any reason?

I agree that it's fuzzier.

Thanks Ben. The text in 2014 on my machine was perfect. It looked smooth and crisp. with 2016 it's definitely fuzzy and I'm hoping I can just get used to it and not have to keep zooming in and out to read it.

Have been using SP for around 15 years and planning on another 15...

I had never noticed blurred text, so after reading these posts i made it a point to look, my text and dimensions are crystal clear whether i zoom in or out

You must have a better computer than the rest of us James.

I wasn't insinuating that at all Keith, Im sure most of you have better machines than I, I am only using a laptop, I saw the screen shots that were uploaded in the above posts and my text and dimensions just don't look like that

That is odd James. I noticed the difference immediately...and I don't think it's the machine. I'm using a i7 3.60GHz with a NVIDIA GeForce GTX 780 (about a year old) which has provided great results...

I don't think copying your fonts from 2014 to 2016 would make a difference. It's no the fonts the problem but the resolution.

I agree with Yvon, it not the fonts. In fact I don't use any standard Softplan fonts. All my fonts are windows fonts, and as such outside Softplan's control.

Personally, I love the new resolution, it was the first thing that I noticed on loading 2016, but would prefer to go back to the old text, as moving large blocks of text seems much slower in 2016 than it ever was in 2014.

Kieth, What do you mean outside SP control? I use the Arial Font 95% of the time. Does the SP Arial font 'appear' different that the Windows Arial font? if so, how do I switch that?

geeze, now my text on that reply is small for some reason. LOL. Is it 5pm yet!!??